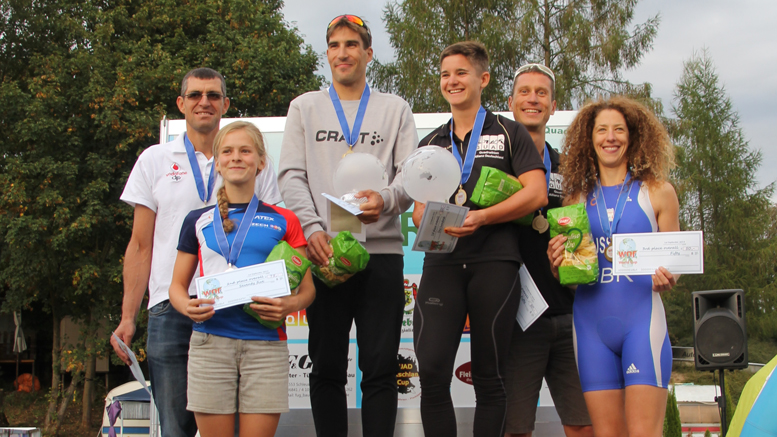 Again it has been a long season in the WQF World Cup, which started early, at the end of March on the Azores (part of Portugal) and only ended last weekend at Ratscher Lake, near Schleusingen in Germany. Between those two races 10 World Cup races took place. Unfortunately the penultimate race in Balaton (HUN) was cancelled due to the organiser being ill. All distances were represented during the season- from sprint and middle to long distance. Most races were sprint distance (6) which of course also gave beginners the chance to take part in a prestigious World Cup race. Quadrathlon and especially the WQF World Cup is not just for elites as sportspeople who just want to dip their toes into the sport are also made very welcome at each race.

It wasn’t just the length of the races that were varied but also the settings. There were flat bike and run courses (e.g. Hannover, GER) as well as hilly (e.g. Kretinka, CZE). The swim and kayak legs also took place in a variety of setting including lake (Ratscher), river (Brigg, GB) and sea (Terceira POR). There was also plenty of choice of terrain for competitors, including road (Komarno, SVK) and cross (Box End, GB).

The weather conditions were good for most races with the exception of Oslo (NOR) where it was a bit wet and cold. Of course this variety is what makes Quadrathlon unique- the variety of the four disciplines combined with the different demands and conditions are what attracts the multi-sport athletes.

It is a real art to achieve constant good results throughout the season and to lead from the beginning to the end of the season. Numerous athletes again tried to get as many points as possible in the last few months of the season-clearly more than last year. Indeed, ten races were available but only the four best results counted so that everyone had the chance to choose their particular races and conditions. It is important that Quadrathlon isn’t a professional sport, although many performances can only be achieved by athletes making personal sacrifices. Bonus points were again available at championship races (World and European) as well as when athletes finished more than four races.

The overall victory in the men’s competition was only decided in the final race. Tomas Svoboda (CZE) was the fastest athlete over the season (he was only beaten in Tyn by Gergö Badar). However, Ferenc Cisma (HUN) finished all ten races in the World Cup and won three of those-a very strong performance, thereby collecting lots of bonus points. However in the end Svoboda just had enough points to defend the title. The Czech is a true multi-sport athlete. He isn’t just successful in Quadrathlon but also recently in SwimRun races. Behind the lead two athletes there was a duel between regulars Leoš Roušavý (CZE) und Stefan Teichert (GER). Both ahtletes, who are friends, have been at the top of their sport for almost 20 years. This time it was Teichert who achieved the better result.

And in the women’s competition? At the top it was a bit boring as Lisa Teichert is just simply so dominant. This year she won the World Cup for the seventh time and was undefeated all season. But she is still hungry for more, “I want to take the medal record from Podborsky”, explained the German. Well, she still has 10 medals to go!

However, it was good that the race behind Teichert was more exciting with no obvious outcome until the end. Magdalena Koberova has taken another step towards closing the lead gap. At only 18 years of age the Czech still has a lot of potential and finished the year in 2nd place. With victories in Brigg and Box End as well as second in Ratscher, Helen Russell (GBR) secured her place on the podium in 3rd. Just behind her were Mandy Greenaway (GBR) and Susanne Walter (GER).

There were also great performances in the age group races. From the “oldies” such as Jerzy Gendek (POL) aged 71 to the youngsters such as 16 year old Bence Tapaszt who is in good form.
Again a large “thank-you” goes to all the organisations and their teams of volunteers, without whom our beautiful sport could not exist. Even when things don’t go completely smoothly everyone is so enthusiastic and does their best which makes our sport so friendly. Many thanks also to Blazek Glass, who have again supported the World Cup with the donation of the wonderful glass trophies. At this point it is also time to say “thanks” to those individuals who amongst other things give a lot of time to the evaluation of, and reporting on, the Cup results. (Thanks: John, Jean, Ferenc, William und Stefan).

And 2019? The planning is already well underway! The WQF congress is currently taking place and we hope to be able to report on the final decisions and dates of competitions by mid October. One thing is already certain-there will not be a long distance race next year. 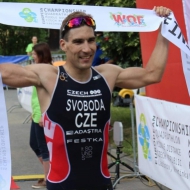 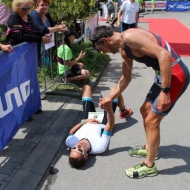 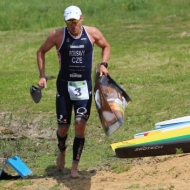 Also Leoš Roušavý was always in the first ranks 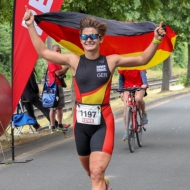 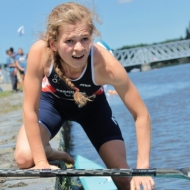 Magdaléna Koberová: Already second, with still a lot of potential 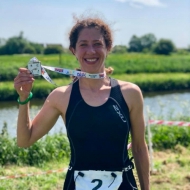