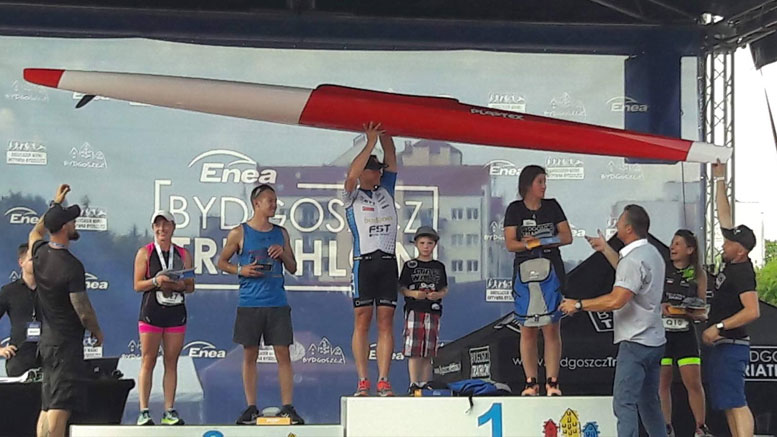 It was sunny morning in Bydgoszcz (POL) when 30 quadrathlets were getting ready for their start next to about 1300 triathletes. To ensure that it is safety for so many athlets to compete, organizers decided for rolling start. So it was hard for spectators and for athlets to find out who is on which place.

Swimming course was in Brda River and river flow helped athletes to achieve good times. The fastest on swim course (475m) was Piotr Ró¿alski and had more than half a minute advantage. The following places took Izabela Pertek, Krzysztof Wolski, Wojciech Tadzik, Andrzej Ignatowicz with very close gaps. Szymon Rêkawik who won two previous events in Bydgoszcz had over one minute of loss.
On the little wavy 22 km bike course Piotr Ró¿alski expand his lead by 2 minutes. Krzysztof Wolski took the second place and Andrzej Ignatowicz was third. Szymon Rêkawik and Tomasz Hoppe were close behind. Cycling next to triatlhetes may have caused some difficulties to avoid drafting, but they all raced fairly and no penalties were given out.

During the 3,5 km kayak lap Brda river stream was not so kindly as during swim course – athlets had to paddle upstream to the Mill Island and then back to transition area. Ró¿alski was the fastest again and Rêkawik took second place. Good paddling moved up Tomasz Hoppe to third place. Excellent kayak course made Mateusz Witek 4th and Karol Niesterowicz 7th. Wolski finished kayak course on 6th place and Ignatowicz was 12th.

At the running route alongside the picturesque boulevards of the Brda River bank and the streets of Bydgoszcz’s Old Town Piotr Ró¿alski kept the lead and Szymon Rêkawik was second on the finish line. Krzysztof Wolski tried to make up for lost time in kayak and he was almost flying through the running course, but finally he finished 4th, 50 seconds after Tomasz Hoppe.

In the women’s race Izabela Pertek led from start to finish. Katarzyna Warczak was second after swimming but after cycling Izabela Kuchta jumped into second place. As in men’s race, good paddling time was important to get good place, despite fastest running, Kuchta finished on third place. 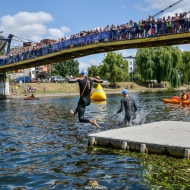 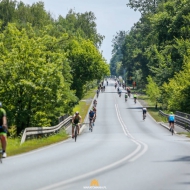 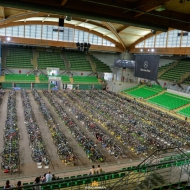 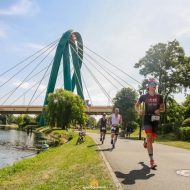 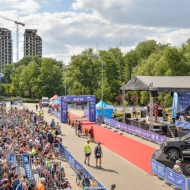 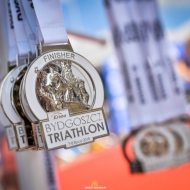 Be the first to comment on "Enea Bydgoszcz Quadrathlon"