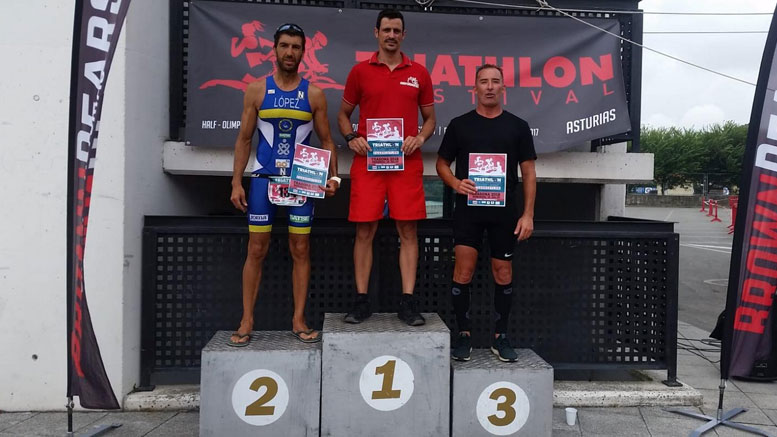 This Sunday has been celebrated in the Trasona Lake a Quadrathlon of olimpic distance into the Triathlon Festival, the longest Quadrathlon un Spain. Seven quadrathletes were the Brave who finished, they started at the same time that the triathletes of olimpic distance and both swimmed and rodeen together. The international quadrathletes Jonathan Monteagudo (2nd Euro Champs and 3rd World Champs 2017) and Francisco López (6th Euro Champs 2018) were gold and silver respectively. Jonathan dominated from beginning to end, he swimmed 1,9km and rode 40km in second position of the triathletes, paddled 8km alone, and finished with the 10km of run with a huge advantage. While Fran López lost 8 minutes swimming and riding respect Jonathan, and he had to fight with the third quadrathele Ivan De Quevedo in the kayak. Fran finished with the best time running to secure the second place. The podium was completed by Iván De Quevedo. 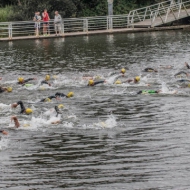 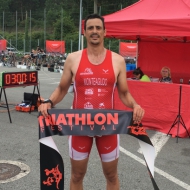 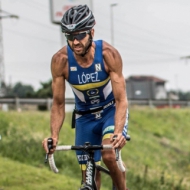 Be the first to comment on "Cuadriatlón Festival Asturias"